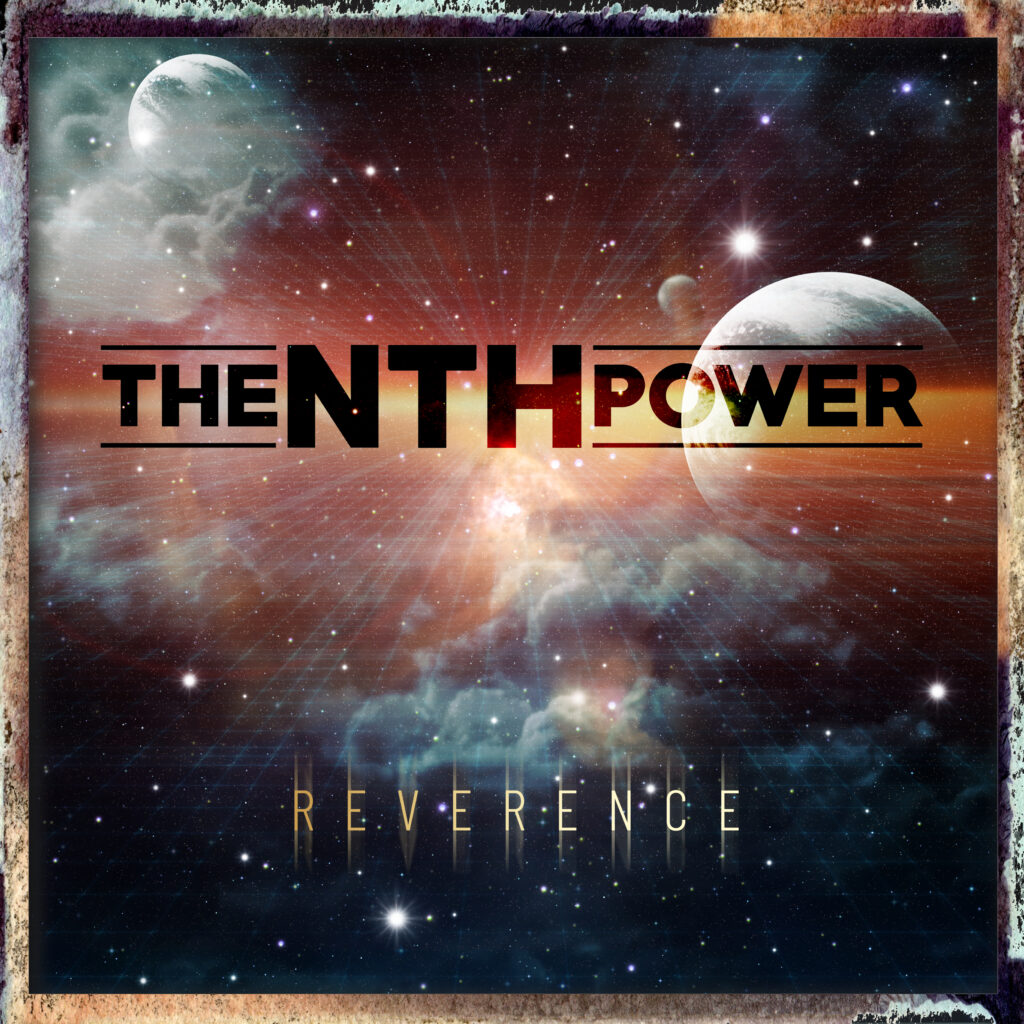 Blending genres can be a dangerous thing, but The Nth Power has always used that concept to its advantage. On its latest album, Reverence, the trio – Nikki Glaspie, Nick Cassarino and Nate Edgar – still effectively melds R&B, rock and hip-hop into a style of its own. Joined by a stellar list of guest musicians including Ivan Neville, Maceo Parker and the late Kofi Burbridge, the band spreads its message of hope across the album on tracks including “A New Day,” “Spirits,” and “I Will Never Leave.” Co-produced by The Nth Power with Rick St. Hilaire and Will Bradford, Reverence is an apt title as the band expands its sonic horizons while remaining true to itself.