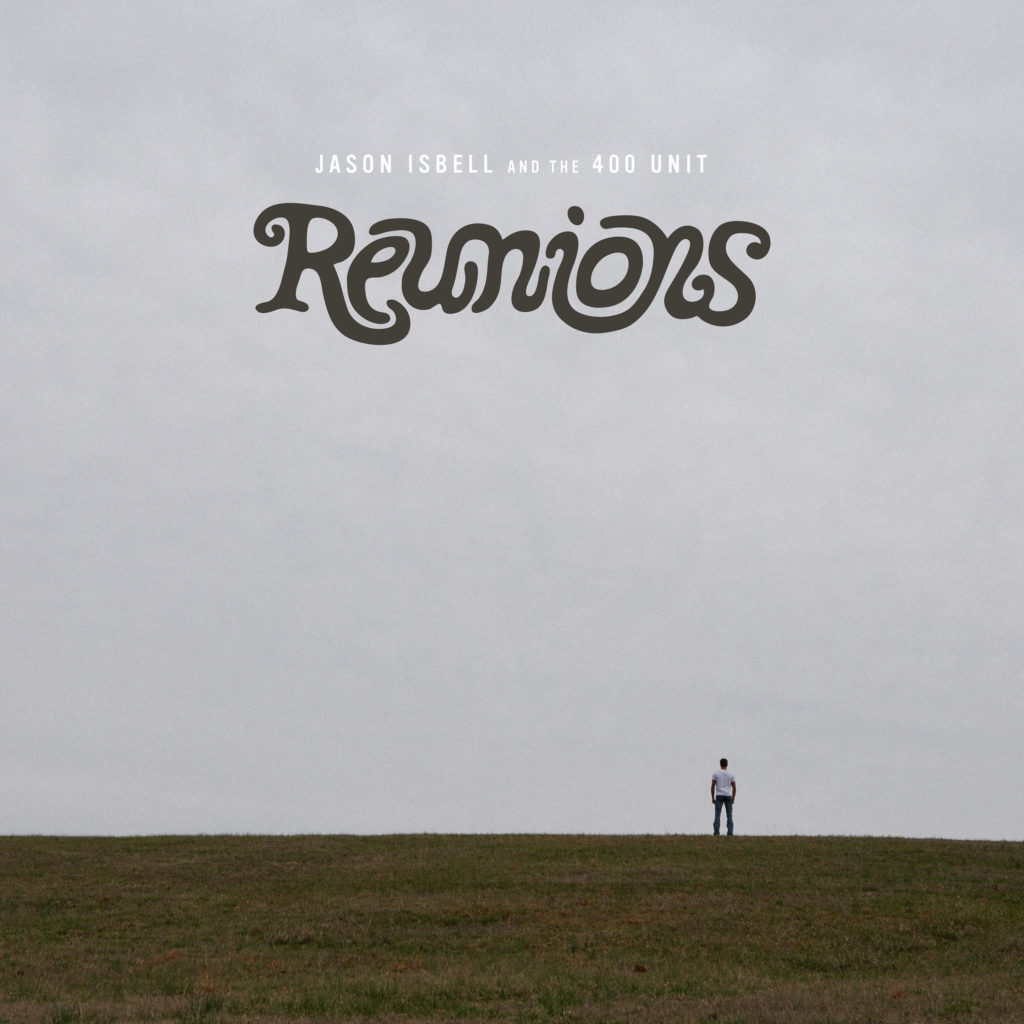 With an honest storytelling approach, searing guitar lines and crack backing band The 400 Unit, Jason Isbell has released a string of albums that have garnered deservedly positive reviews. And while the four-time Grammy winner could have released another collection of country-tinged, sobriety-centered tunes to the delight of critics and fans alike, Isbell instead takes a departure on his latest release, Reunions [Southeastern Records]. While keeping his partnership with producer Dave Cobb, Isbell opts for a more “produced” approach over the album’s 10 tracks. Politics (“Be Afraid”), Classic Rock (“Overseas”) and nostalgia (“Dreamsicle,” “Only Children”) are all sonically wrapped in a layered sound that can’t be heard on previous releases such as Southeastern and The Nashville Sound. Even rock icon David Crosby joins the fold, adding background vocals on opening track “What’ve I Done To Help.” A recent, must-read interview that Isbell gave The New York Times (written by David Peisner) offers insight to the personal and professional matters that plagued him during the album’s creation. Like Reunions itself, the article is a sobering reminder that Isbell – while seemingly sitting on top of the world – still faces the same doubts, fears and pressures as those listening to his songs.

Note: On Friday, May 15, Isbell and wife/collaborator Amanda Shires will celebrate the release of Reunions with a livestream acoustic performance on Fans.com. Showtime is 7 p.m. Central.