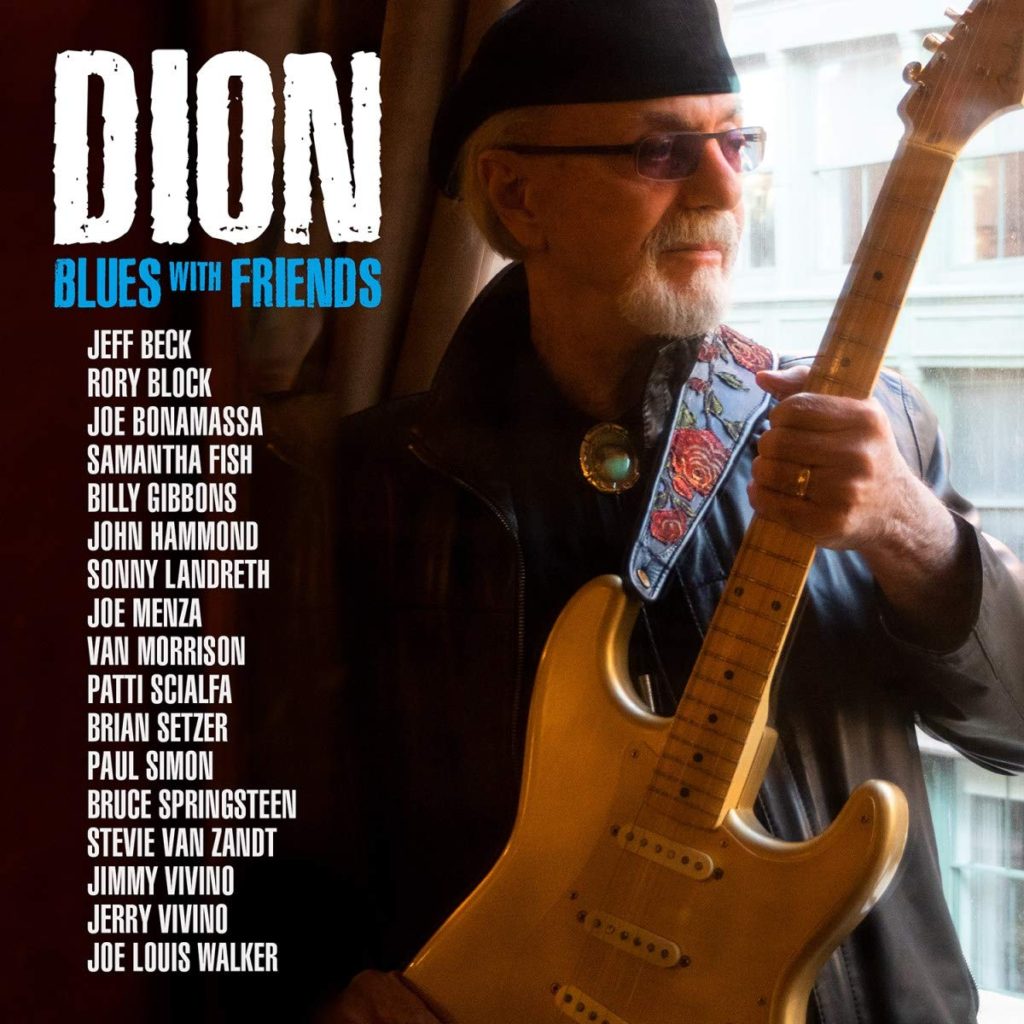 Rock & Roll Hall-of-Famer Dion has taken a career path similar to fellow stalwart Boz Scaggs by going to back to his love of the blues and no longer chasing radio hits. Dion’s latest, Blues With Friends [KTBA Records], could also be titled Blues With Legends given its stellar lineup of guest artists. Billy Gibbons, Jeff Beck, Joe Bonamassa, Paul Simon, Bruce Springsteen, Van Morrison and Brian Setzer are but a few friends that stop in along the album’s 14 tracks. Shunning tired cover versions in lieu of original material, Blues With Friends only includes songs written or co-written by Dion. The material touches on several styles that meld together in a cohesive manner. As Dion himself says, “Great songs, great guitarists. What more do you need?”