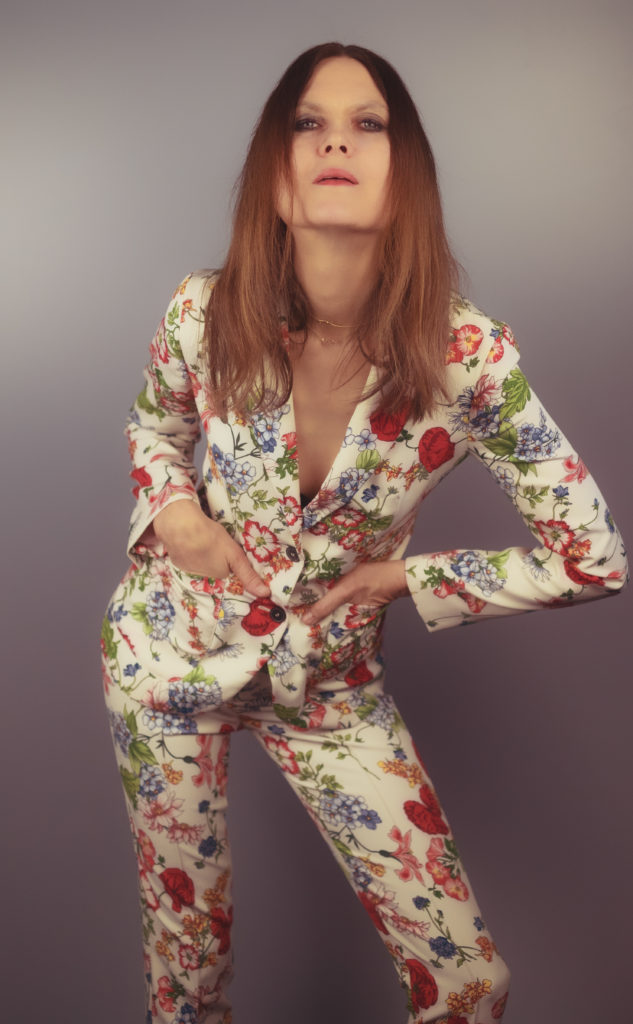 Juliana Hatfield’s recording career spans more than 30 years, but that doesn’t come close to telling the story of her restless creative spirit. In addition to a prolific solo output, the singer/songwriter has been a member of The Lemonheads, Blake Babies, Some Girls and The I Don’t Cares (a collaboration with Paul Westerberg). Most recently, she has released an album of original material and two cover albums showcasing songs by The Police and Olivia Newton-John. On Sunday, January 19, Hatfield will perform at WorkPlay. Recently, she spoke with us by phone from her Cambridge, Mass. home.

Birmingham Stages: Juliana, thanks for your time. We are looking forward to having you back to Birmingham.

Juliana Hatfield: I’m looking forward to being there – I don’t get there very often.

Birmingham Stages: Has the tour started yet?

Hatfield: No, I’m home and we’re going to start rehearsing this weekend and then we leave next week.

Birmingham Stages: We are really enjoying [2019 release] Juliana Hatfield Sings The Police. I always assume that everyone is familiar with the songs, but you are probably introducing the band’s music to a whole new generation of listeners.

Hatfield: Yeah, when I was recording the album a couple of the interns at the studio were 20 years old and they were hearing the songs for the first time. My versions of the songs were their first exposures to the songs and then that made them go and look up The Police and they were digging The Police.

Birmingham Stages: I found it especially interesting that you covered Olivia Newton-John [on 2018 release Juliana Hatfield Sings Olivia Newton-John]. She’s an artist that doesn’t get mentioned much these days though she has an incredible string of hits.

Hatfield: People are maybe finding out about these artists, but I think some people also are revisiting them – people who had maybe not appreciated Olivia in the beginning are taking a second listen now to see if they missed something the first time around.

Birmingham Stages: And you released an album of original material [2019’s Weird]. You stay busy!

Hatfield: Actually, I feel like I’ve been slacking off lately because after I finished The Police album I took a break. I took a few months off to try and write prose – not music – so I have to get my ass in gear as soon as the tour ends and get in the studio to start making music.

Birmingham Stages: How does your writing process work? is there a pattern that has developed for you over the years?

Hatfield: I usually have to wait until I feel ripe – I don’t make myself sit down and write music every day. I wait until I feel there’s something that’s bursting to get out, even if it’s just a really vague feeling. I start to feel like the melodies are building up inside of me and then I sit down and try to get it out and then it becomes a process. I do like to have little periods of time where I’m not making any music because I think those times are like recharging my batteries.

Birmingham Stages: Do unfinished songs and ideas sometimes re-emerge and come back into the fold?

Hatfield: Oh, yeah – [the song] “It’s So Weird.” I have tons of cassettes full of snippets of music and melodies and sometimes I give them away. Somehow, one of these cassettes that I’d given to someone made its way back to me and I listened to the cassette and there was an idea on it, which was the chords and melody which became the song “It’s So Weird.”

Birmingham Stages: In approaching covers, how do you retain the integrity of the original songs while placing your own stamp on the material?

Hatfield: I like to respect the original recording of the song. I don’t want to tear apart a song just for the sake of novelty. If I’m going to really re-imagine a song, there has to be an instinct or feeling that I have that it makes sense. I’m not going to try to make something stand out just for the sake of being shocking. I’m very intuitive about it. When I’m learning someone else’s song, I’ll start playing it on the guitar and I just have these instincts for songs and what to do with them and I think that it’s a very organic and natural process. I don’t sweat over it too much – if it starts to feel like I can make it my own, I’ll go with it. But if it doesn’t feel like it’s becoming my own, I won’t do it.

Birmingham Stages: You have a large catalog of music at this point in your career. With that said, how do you comprise your set lists these days?

Hatfield: It can be really random. I made an album of covers called Juliana Hatfield – it was self-titled and kind of an obnoxious name for an album of covers [laughs] and I made it seven or eight years ago. Someone reminded me of the song I recorded by Teenage Fanclub called “Cells” which I hadn’t thought of for a long time. And I thought, “Oh, maybe I’ll play that one in the set” because I remember how much I liked it. There’s no real system. I’m trying to pull things from lots of of different years – doing a bunch from the last few albums and then going back to the first and second albums.

Birmingham Stages: How do songs stay fresh and relevant to you after you’ve performed some of them hundreds – or even thousands – of times?

Hatfield: Some of them don’t last. If a song starts to feel boring or worn out, I’ll just toss it. It’s a mystery why some of them still feel fresh and vibrant to me and some of them don’t. When I play “My Sister,” it still feels natural and like it’s saying something real and true.

Code-R Productions presents Juliana Hatfield at WorkPlay on Sunday, January 19. Advance tickets to the 8 p.m. show are $15 and can be purchased at www.workplay.com.