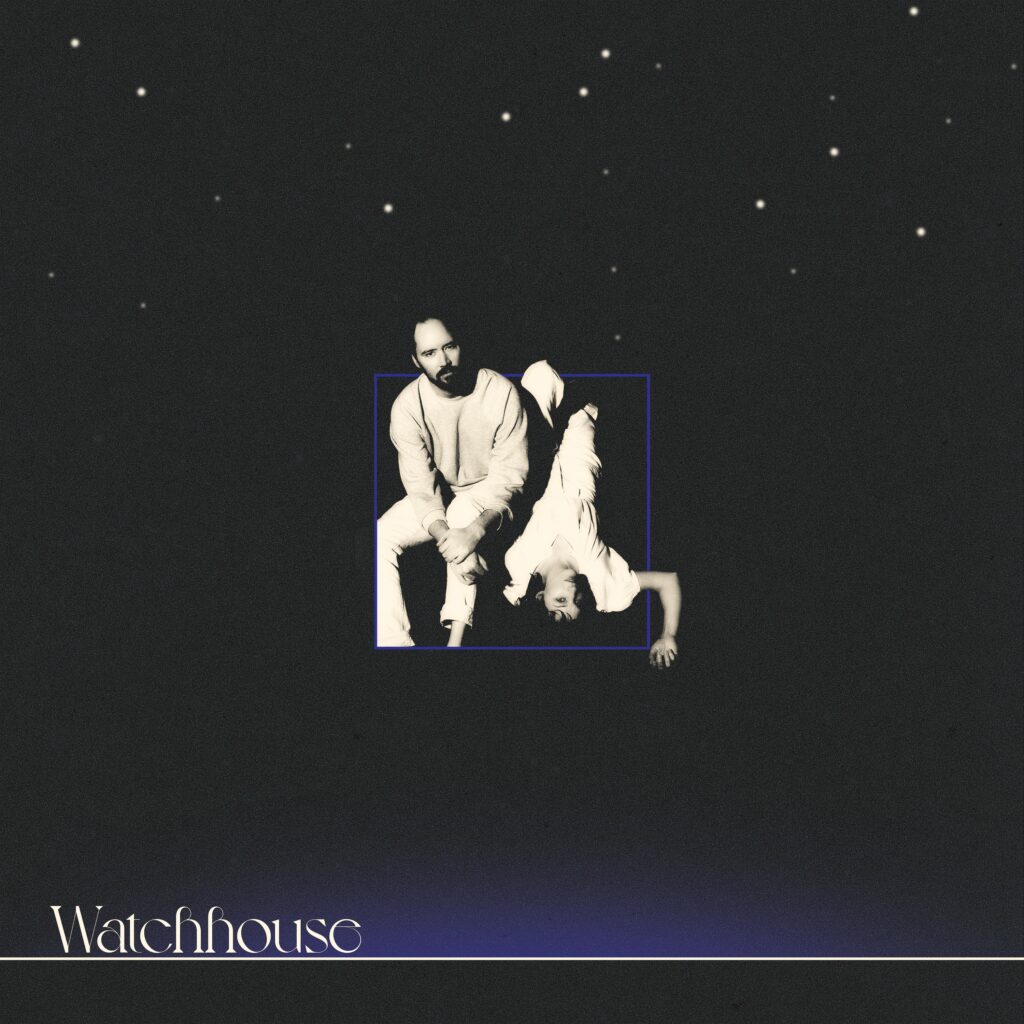 Changing the name of a band more than a decade since its debut release – especially a band with a loyal following – is a bold move to say the least. With that said, welcome to the bold new world of Watchhouse, formerly known as Mandolin Orange. The duo of Andrew Marlin and Emily Frantz has recently-released its self-titled album under the new moniker and there are evident changes beyond the name. Released on Tiptoe Tiger Music/Thirty Tigers and produced by Josh Kaufman (The National, The Hold Steady), the album’s nine tracks find the duo exploring sonic territory beyond its trademark contemporary folk sound. Themes of parenthood, isolation and climate change are set to a lush, even jazzy, sound. Watchhouse should serve the band well as existing fans will stay onboard and new ones will be made along the way.