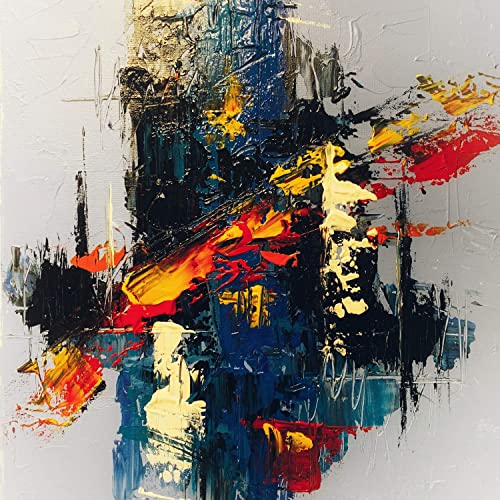 If there was ever an artist primed for a moment in the spotlight, it’s Birmingham’s own Les Nuby. Local music scenesters know his backstory but for the uninitiated, here goes: Nuby is the former drummer of Verbena and has since spent time with Idlewild, Amy Ray and Vulture Whale. Currently, he produces and engineers numerous artists from his Birmingham studio, Ol’ Elegante. Nuby is also guitarist/vocalist with the quartet Holiday Gunfire. Clouded [Cornelius Chapel Records] is his debut album and is his album in the truest sense. Nuby produced, engineered and performed every instrument on the album’s 10 tracks, a lush and layered collection of Pop/Rock gems. The ability to play multiple instruments, the luxury of unlimited studio time and his production skills allow Nuby to craft an album that plays exactly as he chooses. The guitar work of “Standing Still” and the single “Never Falling Away” best exemplify what can happen when an artist knows his way around both sides of the recording studio. Ultimately, Clouded is a concise account of the music that has influenced Nuby along the way coupled with his own style. Let’s just hope a follow-up album is already in the works.