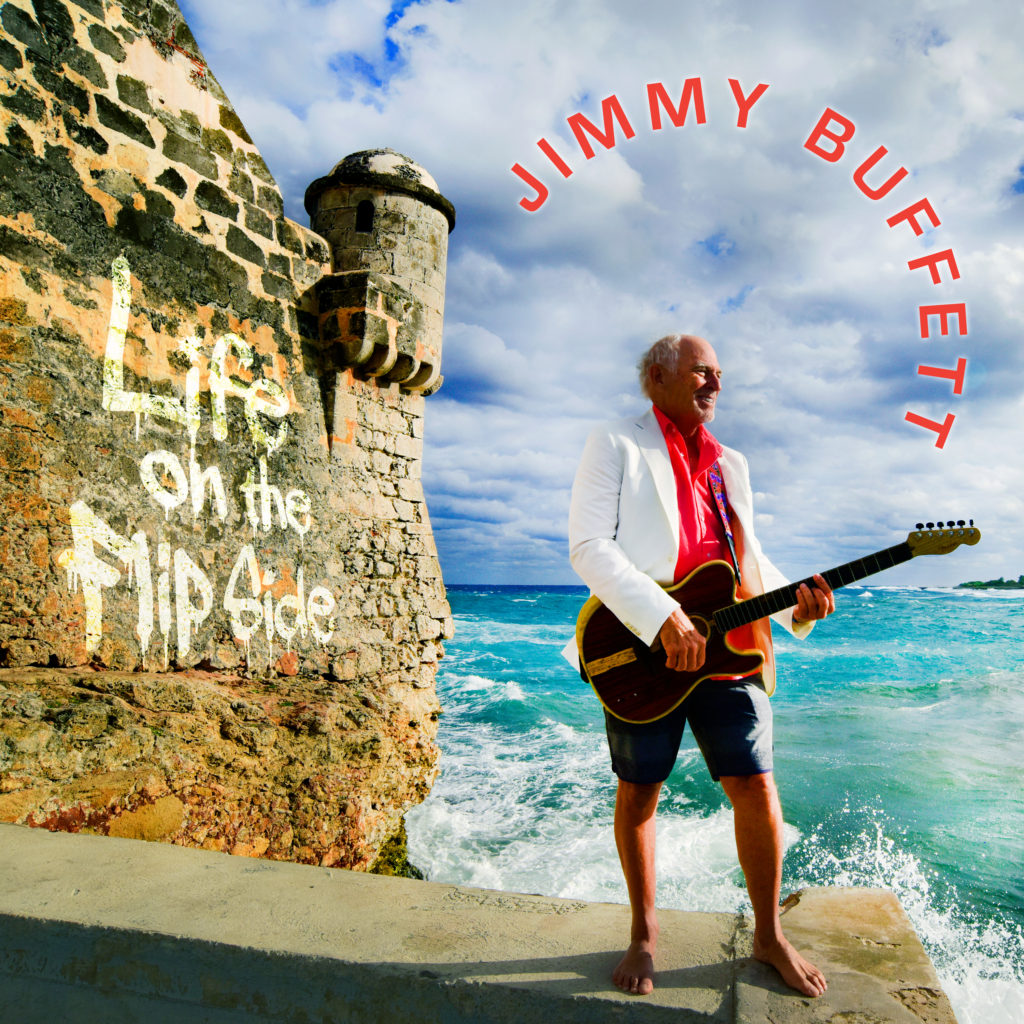 At this stage of his life, Jimmy Buffett doesn’t need to release new music in order to annually sell-out amphitheaters all over the country. But pop music’s most laid-back figure – who probably works much harder than any of us suspect – has consistently given us new songs throughout his career. His latest and 30th studio effort, Life On The Flip Side [Mailboat Records], is a 14-track collection that finds 11 of the songs written or co-written by Buffett. Equal parts tongue-in-cheek (“Cussin’ Island”), philosophical (“Oceans Of Time”), gritty (“The Devil I Know”) and self-congratulatory (“Mailbox Money”), Life On The Flip Side is another welcome entry into the singer’s Country-meets-Caribbean catalog. Along the way, Buffett is supported by guests including Lukas Nelson, Paul Brady, collaborator/fellow Alabama native Will Kimbrough and his ever-loyal Coral Reefer Band. If Buffett’s sound isn’t your thing, this album likely won’t convert you. But if his music is the soundtrack to your endless summer, Life On The Flip Side is a worthy addition to the fold.