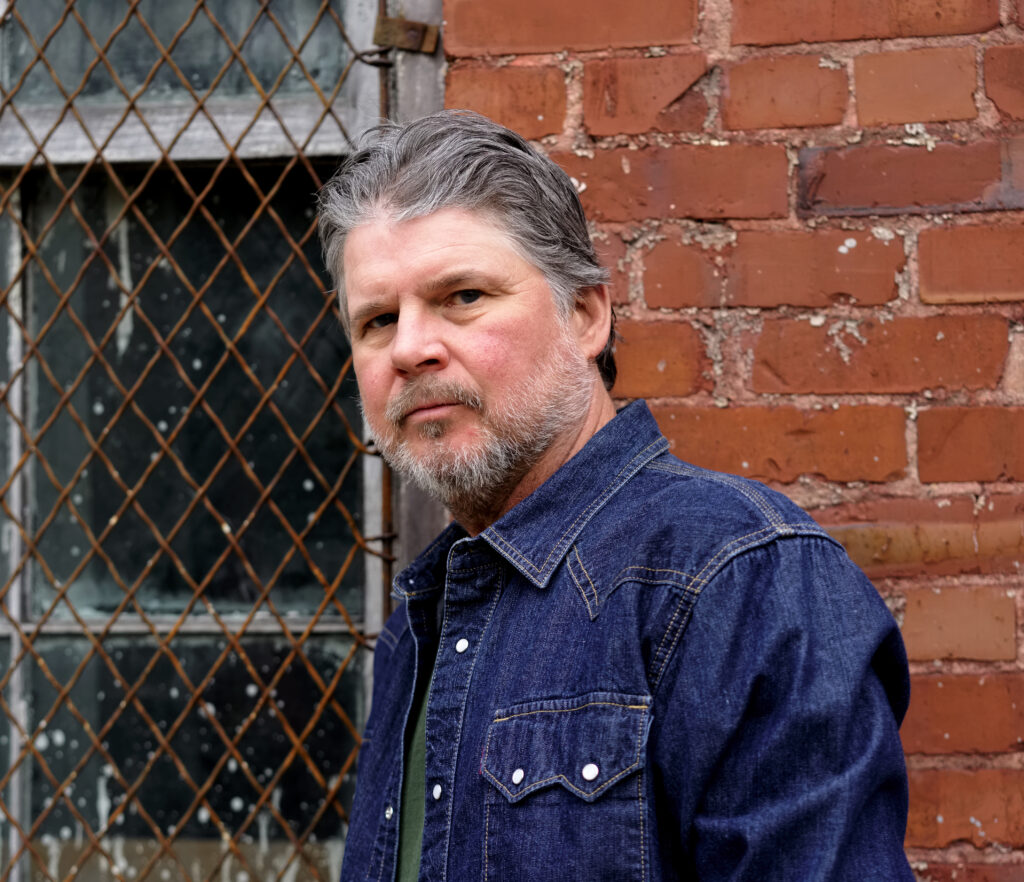 Chris Knight is a living inspiration for anyone who thinks they have missed their chance at a career in music. The 60-year-old singer/songwriter may have joined the party later than most, but he’s made up for lost time in a recording career that spans more than 20 years. After earning a degree from Western Kentucky University, Knight spent several years in the mining industry before inking his first record deal in his late thirties. Since then, his raw and honest musical style has garnered the praise of listeners and critics alike. In addition to his own releases, Knight has seen his songs recorded by Randy Travis and John Anderson among others. In 2019, Knight released Almost Daylight [Drifter’s Church Records], an 11-track collection that features John Prine on a version of Prine’s “Mexican Home.” On Friday, October 30, Knight will perform at Zydeco. Recently, he spoke with us by phone from his Kentucky home.

Birmingham Stages: Chris, thanks for your time. What a year…

Knight: I’ve only had two live shows since March 15th.

Birmingham Stages: John Prine’s music was an early influence on you and the two of you eventually collaborated. If you will, talk about your relationship and his involvement on Almost Daylight.

Knight: He was on the Little Victories album – he sang a verse and chorus on the title track. I’d run into him every now and then at the airport and he came down to the studio. We hung out for a while – it was really good. I had been around him before – I had opened a couple of shows for him around 2007 or 2008. His bass player, Dave Jacques, used to play with me back in the late nineties. I recorded [Prine song] “Mexican Home” and [producer] Ray [Kennedy] mentioned getting John in there, but I wasn’t able to be in the studio and I heard he liked what we did with it. I was on the road at the only time he could come in and do it, so I missed him that time. Every now and then a singer/songwriter passes away and it affects you more than others.

Birmingham Stages: What have you been doing to stay busy during the shutdown of the past few months?

Knight: I’m just living. I’ve got a good bit of property and I’ve got plenty to do. I’ve got two kids still living at home and they’re enjoying two-day-a-week, in-person school [laughs]. My son had it all planned out – he duck hunts when he’s not in school. We’ve been doing some fishing and a little hunting.

Birmingham Stages: Have you written any songs during the downtime?

Knight: No. I’ve written a couple of things, but nothing’s really hit me to inspire me to write a song. My last show was Sunday, March 15 and they were shutting Texas down. I went ahead and did the show. I came back home the next day and I stopped at Wal-Mart and a guy was walking through there and he said, “You’d think a country songwriter would write a song about this stuff,” and I said, “I’ve written this song five or six times.” If you go back and listen to my catalog, you know what I mean – [references songs] “You Can’t Trust No One” and “In The Meantime.”

Birmingham Stages: Even though Almost Daylight is over a year old, you never really got a fair chance to tour in support of it. Are you ready to resume touring?

Knight: Oh, yeah. I’m ready to get back to normal. I just have these two shows in late October and we are working from the end of January – I’ve got a five-show run in Texas in late January and it just moves on from there.

Birmingham Stages: How did the material on Almost Daylight take shape? Were these older songs, newer songs or a combination of both?

Knight: There are a few newer songs and there were a few I dug out and dusted off, changed some melodies, changed keys and rewrote a little bit. “William Callahan” was a song I wrote with Tim Krekel – he was a friend of mine and we wrote quite a few songs together and he passed away a few years ago. I got to thinking about that song – I always liked it, but there was always something that didn’t sit well with me about it. I listened to it again and I completely changed the melody and the chord progression and took a few things out and got it where I wanted it. It’s one of my favorite songs on the record. “Almost Daylight” is a song I wrote awhile back with Christy Sutherland. I always liked that song, too, but there was one line in it that bugged me and I couldn’t figure out how to play it without fingerpicking it. So, I started messing with it again and I changed a couple of lines and got it where I wanted it.

Birmingham Stages: On the upcoming run of shows, how many pieces will you have on stage?

Chris Knight will perform at Zydeco on Friday, October 30. Showtime is 8 p.m. with doors opening at 7:30 p.m. Advance tickets to the 18+ show are $30 (limited reserved) and $25 (general admission) and can be purchased at www.zydecobirmingham.com.