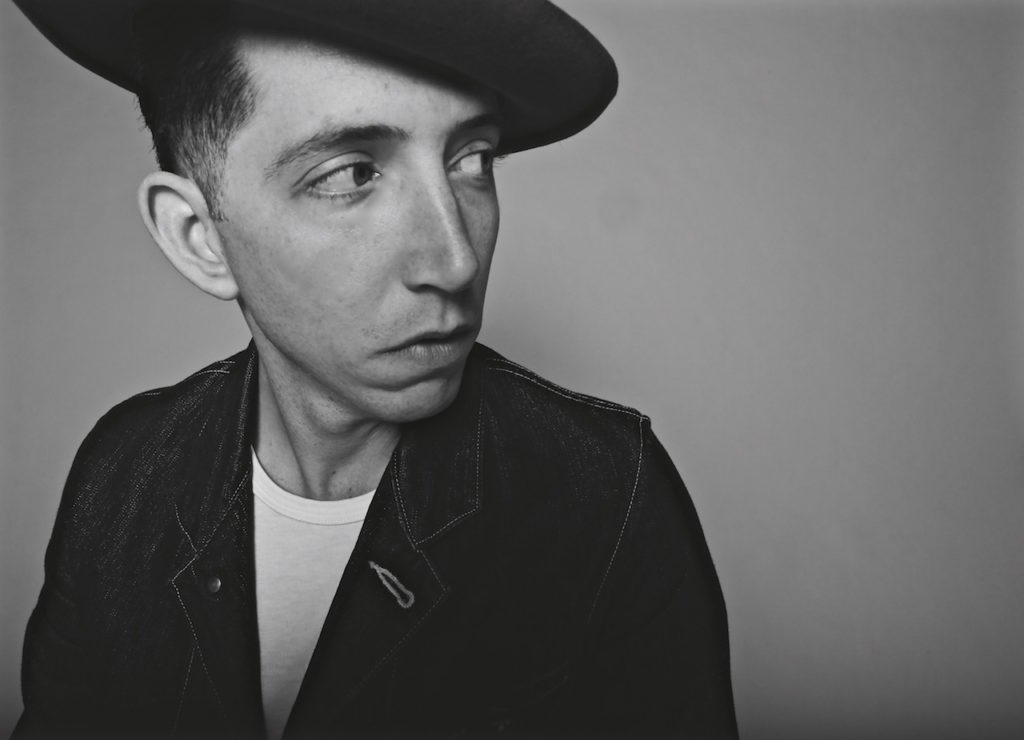 In both his look and songs, Pokey LaFarge exudes the word “timeless.” Exposed to several classic American music genres in his youth – Blues, Folk and Western Swing among them – the modern-day troubadour has taken these same sounds and melded them into his own unique style. Earlier this year, LaFarge released Manic Revelations [Rounder Records], a 10-track collection that finds him breaking new ground (heard in the soul-tinged “Better Man Than Me”) while still retaining his musical sensibilities. On Thursday, December 7, the singer/songwriter/guitarist will perform at Saturn with The Easy Leaves opening the 8 p.m. show. Recently, LaFarge shared his thoughts on his new album in particular and the current musical climate in general.

Birmingham Stages: We are really enjoying Manic Revelations. Were these songs mostly newer compositions, older ones that had been around for a while in bits-and-pieces or a combination of both?

Pokey LaFarge: [They’re] all new tunes were written in a few months’ time around the early part of 2016.

Birmingham Stages: You seem to have a great foundation of American history and American roots music thanks to your family and upbringing. If you will, talk about how those translate to your career.

PL: I used to think about that and talk about that a whole lot more. These days I’m trying to relearn everything, so as to not get bogged down with what I think I know or what others think they know.

Birmingham Stages: Your can hear a mix of genres in your sound. Is that something you consciously strive for in your writing or is it the natural outpouring of all you’ve absorbed over the years?

PL: I don’t try and think of genres so much as I do the feeling I get from certain artists and personal experiences. That is what I try to capture very organically in my music.

Birmingham Stages: How would you describe your writing process? Are you more productive at home, on the road or wherever the inspiration strikes?

PL: I write all the time but it is at home – where if I can find the downtime – I’ll turn everything off and I finish my work.

Birmingham Stages: Some artists say this a great time because iTunes, satellite radio and Youtube provide instant accessibility around the globe. Others say that it’s a hard time to separate yourself and be heard among the crowd for that same reason. How do you view the current climate?

PL: I’d say both are true, in fact. I wouldn’t pretend to say one side is more right.

Pokey LaFarge will perform at Saturn on Thursday, December 7. The Easy Leaves will open the 8 p.m. show. Advance tickets to the 18+ show are $16 and can be purchased at www.saturnbirmingham.com.